Track down and capture dangerous outlaws for rich rewards!

Set in an old Western town this 5x3 video slots, played with 10 fixed paylines features Stacked- and Scatter Symbols, a BonusSpin Feature plus a BONUS BUY and EXTRA BET feature, making the job of the bounty hunter an easy one.

The WANTED symbol acts as the Scatter and pays on any position, only appearing in the main game on reel 1, 3 and 5. If the double chance feature is activated more WANTED symbols are present on the reels, doubling the chance to win BonusSpins.

No sharp wit and knowledge of the law needed to capture all the wanted criminals of the old Wild West, use the bonus buy feature to help hunt them rewards! 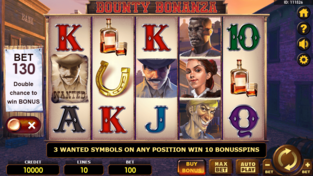 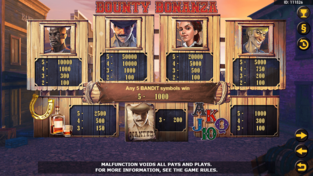 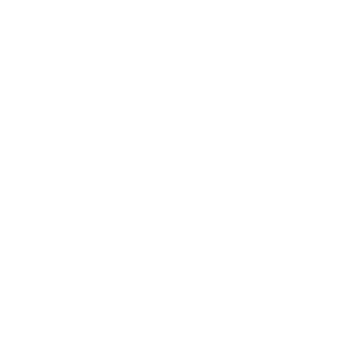